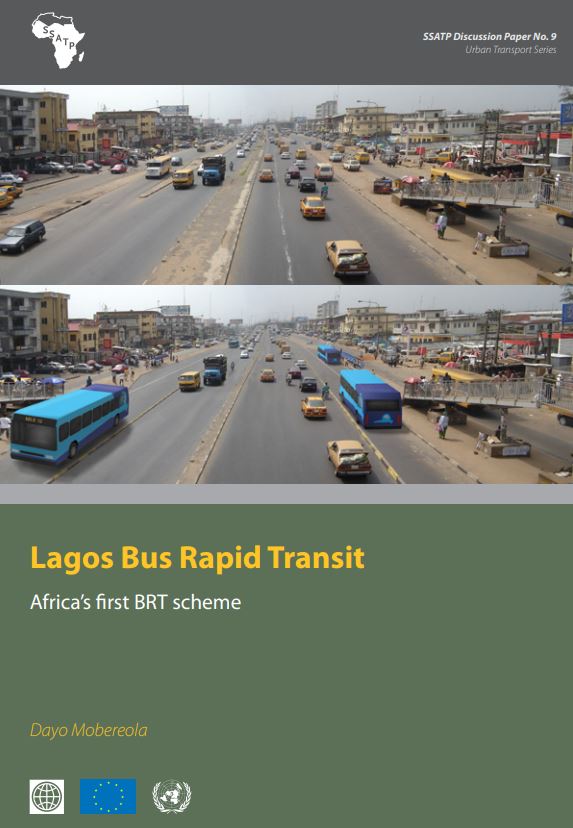 This document describes how the first bus rapid transit system based on the well known good practice examples of Columbia and Brazil, adapted to the local context of Lagos, was implemented. It shows the strategic role of transport in a megacity like Lagos but also and maybe more importantly, the critical role of commitment and leadership at the highest levels of government for such a project to succeed. "Launched in March 2008, the new BRT system provided Lagos commuters with a clean, affordable and reliable means of getting around the city". 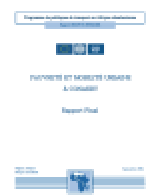 Poverty and Urban Mobility in Conakry 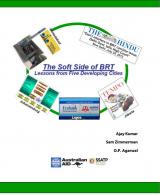 The Soft Side of BRT: Lessons from 5 Developing Countries

This publication is based on an extensive review of the literature, interviews with stakeholders,… 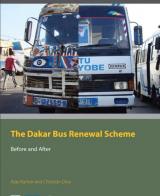