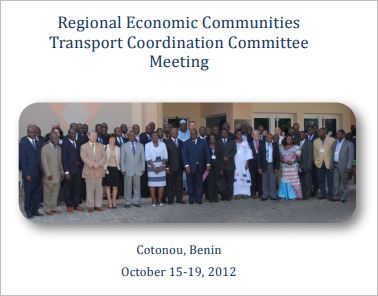 The REC Transport Coordination Committee (REC-TCC) met on October 15-19, 2012 in Cotonou, Benin.The objectives of the meeting were to build on the cooperation between donors, RECs and corridors revived in the previous REC-TCC meeting held in Mombasa. ALCO hosted this REC-TCC workshop meeting. More specifically, the workshop aimed to: 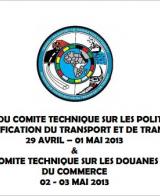 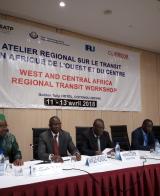 Throughout its activities on many corridors in Africa, the SSATP had the opportunity to witness the…