Sustainable, Safe and Efficient Transport for the People of Africa: A Precondition for Sustained Economic Growth and Prosperity (Press Release) 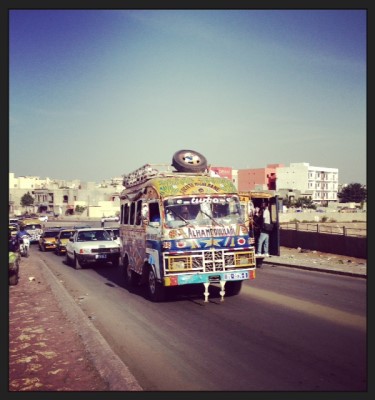 DAKAR, December 10, 2013 - As African economies continue to grow and expand, the transport sector becomes even more critical for promoting a people-centered, socio-economic development agenda. Planning for affordable, safe and clean transport systems is a smart and cost-effective way to address people’s needs and the impact of rapid urbanization across Africa.

“Current transport trends cannot continue as they pose a threat to societies and sustainable development,” says Jean Noel Guillossou, Program Manager for the Africa Transport Policy Program (SSATP), a co-host with the Government of Senegal of the first Africa-wide Transport Policy Forum held in Dakar this week.

“Transport trends at the moment are still too focused on individual car use,” further explains Guillossou.

“Many African cities are now growing without a proper urban transport development plan. The result is not enough emphasis on public or mass transport, a sprawl of urban slums, a massive influx of imported cars on a limited and weak infrastructure, paralyzing congestion, widespread pollution, high rates of car accidents and fatalities, and less road safety for pedestrians.”

The World Health Organization estimates that every day, more than 3,500 people are killed in road and traffic accidents and that every year, outdoor air pollution causes more than 3.2 million premature deaths. Despite having only 2% of the global number of vehicles, Africa is the continent with the highest road fatality rates in the world.

The last World Health Organization on global road safety report shows that the estimated road traffic deaths rate is 24.1 per 100,000. The estimated annual number of deaths in Africa is around 200,000, a figure that represents 16% of the global deaths. In Senegal, the Government says that at least 350 people lose their lives every year, while thousands are seriously injured.

“This situation has irreversible psychological consequences for families and represents a significant socio economic cost to the development of the country. There is not one family in Senegal who has not been affected either directly or indirectly by this modern plague,” said Aubin Sagna Secretary General for the Ministry of Transport during a meeting on road safety co-hosted with the SSATP last week in Dakar.

Furthermore, greenhouse gas emissions from the transport sector are growing faster than any other sector. Although Africa is not yet a major contributor of emissions compared to other parts of the world, its high urbanization rate, quantity of imported cars per year, and low standards for acceptable vehicle emissions, are contributing to a troubling trend.

This gloomy scenario can, however, be reversed and the opportunity for Africa is now.

Transport is an integral part of the Millennium Development Goals, many of which will fall short of their targets by 2015. Without adequate transportation, people take longer to reach hospitals, schools and markets. “Transport must be recognized as a critical component of any sustainable and inclusive development strategy going forward and in defining a new set of sustainable development goals in the post 2015 agenda,” says Juhel.

Switching to a sustainable integrated transport approach requires developing strong policies, building institutional capacity, generating financing and focusing on user-friendly infrastructure. This means investing in mass transport systems and integrating safe walking and cycling facilities when building or upgrading urban roads. More attention should also be given to the integration of urban-rural and regional and inter-city transport networks, especially in Africa.

“On the continent there are a few noteworthy examples of efficient mass transport systems that can be adapted and expanded to other cities,” says Guillossou. “The Bus Rapid Transit systems in Lagos, Cape Town and Johannesburg are interesting models for Africa in the years to come, as they provide quality service and affordability to millions of urban dwellers.” 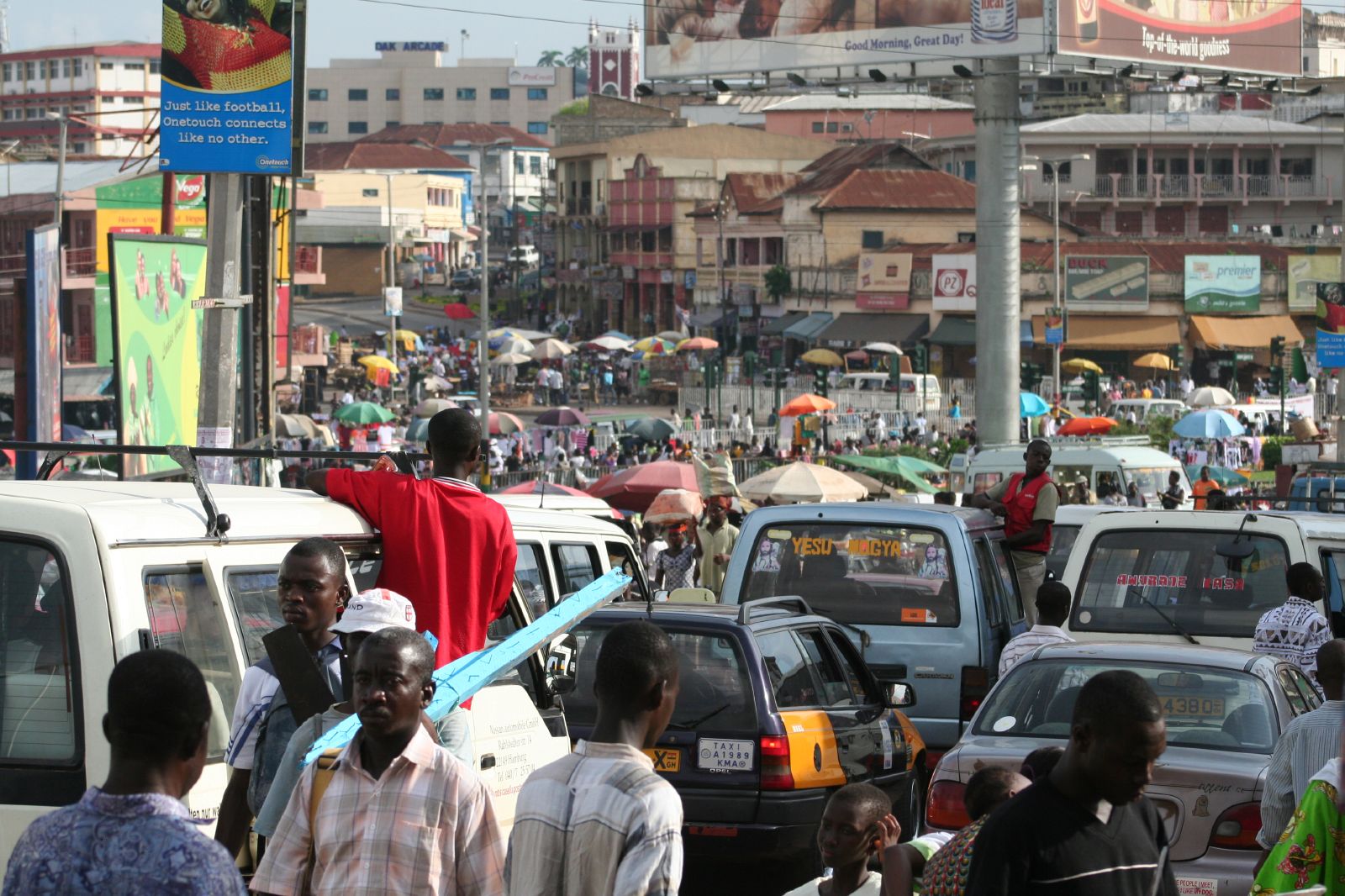 Africa is facing three urgent transport challenges: 1) the continent has the highest rate of road… 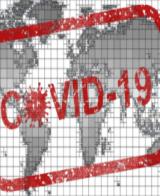 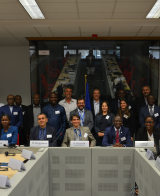