Gazing into the mirror Operational Internal Control in Cameroon Customs

Cameroon is a model example of a developing country facing the challenges of trade facilitation, in light of its geographic location within Central Africa. Close to 20 percent of its Customs revenues are used to finance the national budget. Cameroon’s Customs administration therefore plays a critical role in its economy. This paper presents the modernization process launched in Cameroon Customs in 2006 and, in particular, the original approach adopted—the very early introduction of operational internal control as the keystone of the reform process under way. Beyond the technical measures in and of themselves, the document seeks to show one aspect of Cameroon’s reform experience: how technical measures, namely the definition and dissemination of indicators based on a number of principles, have contributed to increased revenues and stronger ethics, an experience that could be replicated in other Sub-Saharan African countries. 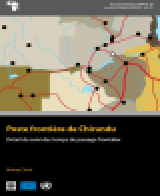 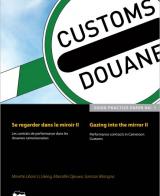 Gazing into the Mirror II - Performance Contracts in Cameroon Customs 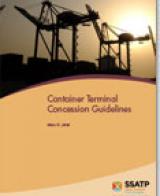