Myths and Realities of “Informal” Public Transport in Developing Countries: Approaches for Improving the Sector 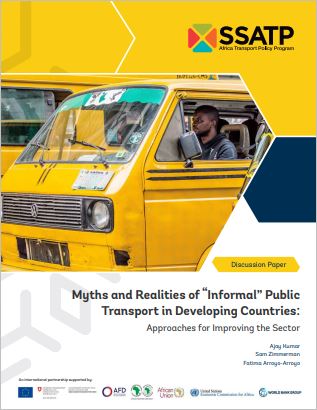 Understanding the basic causes of the "formal" public transport system’s decline and the rise of informal public transport is essential before improvements can be identified.  Because of its social, economic, and environmental importance, the main focus of this paper is on public transport in general, specifically its so-called “informal” aspects. The objectives of the paper are to:

This paper also focuses on all aspects of so-called “minibus-taxis,” the oldest and most prevalent informal sector mode in Africa, Latin America, and Asia. Relatively new informal public transport operations using three-wheeled shared-ride vehicles (e.g., “Tempos” in India) and motorcycle taxis (e.g., “Xiom” in Vietnam) have arisen as minibus taxis with similar operating and business models. Regardless of new developments around the world, this paper focuses on the informal “minibus” public transport mode still most prevalent in Africa, especially Sub-Saharan Africa. The implications of this issue resonate far beyond that continent, however, as this mode of transportation is found across Asia and Latin America. Many of the political, geographic, social, economic, financial, and technical factors and trends impacting transport are essentially the same across the world. 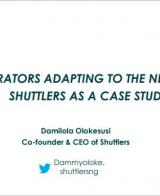 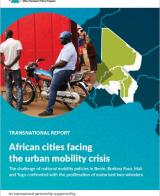 The report offers a transnational view of the urban mobility and accessibility context in Benin,… 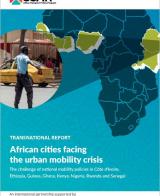