The above activity is based on studies conducted by SSATP (through consultants) in 2012 and 2013 to identify the gaps in RT knowledge and practices, and ways for filling the gaps. Work for filling the knowledge gaps in two areas was completed in January 2014 culminating in two working papers, namely the ‘Planning and Prioritization of Rural Transport Infrastructure and Services’, and ‘Rural Transport Monitoring and Evaluation’. These are subject for dissemination in the three countries, and later on to a wider body of RT stakeholders in Africa.

The objectives of country dissemination workshops are: i) to encourage feedback from the RT stakeholders and validation of the information produced; ii) to advocate for the improvement of RT planning and the M&E of impacts on poverty reduction and growth; and iii) to consider the role of RT in the Sustainable Development Goal (SDG) Framework, the successor to MDGs. 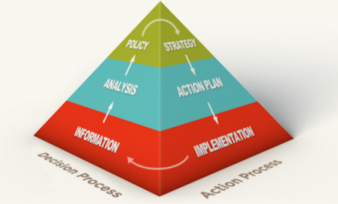