Review of Uganda's Gender Mainstreaming Policy in the Road Sector

Over the past decade, Uganda has made significant progress in the advancement of gender equality and empowerment of women in political, economic and social spheres. The development of a National Gender Policy (NGP) in 1997, and its revision in 2007, confirms the Government of the Republic of Uganda's unequivocal commitment to take actions that will bring about more equal gender relations. The policy will ensure that all Government policies and programs, in all areas and at all levels, are consistent with the long-term goal of eliminating gender inequalities. The policy gives a clear mandate to the Ministry of Gender, Labour and Social Development and other Line Ministries to mainstream gender in all sectors. It sets priority areas of action at the National, Sectoral, District and Community levels with all levels of planning, resource allocation and implementation of development programs redressing gender imbalances and acting with a gender perspective. The ultimate objective of this policy is to lead to a society that is both informed and conscious of gender and development issues and concerns.

In addition, the National Development Plan (NDP) - which describes the country’s macroeconomic and social policies in support of growth and poverty reduction during the period 2010/11 to 2014/15- emphasizes that discrimination against women in the country is embodied in traditional rules and practices that explicitly exclude them or give preference to men, resulting in a lasting constraint on women’s empowerment and economic progress. At the governance level, these rules and practices limit political and economic participation of women. This in turn, leads to formulation and passing of policies and laws which do not protect women’s rights. At the community and household level, women are restricted from participating in important decisions such as resource use, family planning, and access to services such as health and education. Women have been marginalized in access to ownership and control over land, education, business ownership, skills. Whereas women comprise an estimated 70 per cent of the work force in agriculture, they experience unequal access to and control over important productive resources like land. This limits their ability to move beyond subsistence agriculture. In wage employment, women are concentrated in the lowest paying sectors, which is linked to their lower education levels; 50 per cent of employed women work in the three lowest paying sectors, compared to 33 per cent of men (2002/02 and 2005/06 UNHS).

Uganda’s NDP outlines a broad strategy for promoting gender equality that includes the development of an action plan for promoting action in all spheres and transforming mind-set, negative attitudes, and negative cultural practices. It identifies several areas of action that includes awareness campaigns on gender issues for mining communities; tackling gender-related land issues; and adherence to reproductive health rights especially for women and girls. A results’ indicator on gender is also included in reference to water user committees/Water Boards with women holding key positions.

Road Transport and gender in Uganda.

In road transportation, policies were adopted for fostering the integration of gender issues in the sector but they have not been consistent. The NDP makes no reference to gender in relation to the transport sector and the related proposed strategies and interventions aimed to improve the stock, quality, and safety of road infrastructure, transport and traffic management. Yet, Uganda’s “White Paper on Sustainable Maintenance of District, Urban and Community Access Roads (DUCAR)” (2001) outlined a strategy for addressing gender issues in the transport sector and for institutionalizing labor-based technology in roadworks (Tanzarn 2006).

The DUCAR Paper includes an “Action Plan for Promoting Women Participation in Roadworks” and affirmed that the “Government is to take affirmative action to ensure that women and other marginalized groups participate at all levels of road rehabilitation and maintenance.” According to page 34 of the Final Draft White Paper on Sustainable Maintenance of District, Urban and Community Access Roads, the implementation measures to increase women’s involvement in road works were stated as:

To further demonstrate the commitment of the then MoWHC to actualize the implementation of the National Gender Policy, a manual on Gender Guidelines for District Engineers was released in March, 2002. The manual gives explicit directions on how gender mainstreaming could be accomplished to include women at each level of road construction, rehabilitation and maintenance. The Ministry of Works and Transport (MoWT) also prepared a Gender Policy Statement for the Roads Sub-Sector as well as Guidelines for Mainstreaming Gender in the Roads Sub-sector.

Several follow-up reviews have confirmed that the legal and policy provisions and a supportive institutional structure at national and district level to mainstream gender are in place (Danida 2006). Awarding extra points to gender sensitive contracts in road works projects has proved to be an affirmative action that encourages equal gender participation. Examples of successful interventions have included the requirement of all contractors to provide separate sanitary facilities for women and men; to provide temporary shelters and childcare facilities; and to provide condoms free of charge on request. On long-term contracts, women are entitled to paid-maternity leave and refund of pre and postnatal medical bills. Family planning and HIV/AIDS counseling are provided as well. However, not all contractors comply with these contract stipulations.

Past reviews have shown that more could be done to increase women’s participation and empowerment through adequate transport service delivery; road work and routine maintenance programs. A review of Danida-funded projects has shown that in relation to labor-based road works women carry out equal tasks with men but on trunk roads women’s participation is still limited. Women’s participation varies according to the road category. In 2004, it was 17% on trunk roads, 45% on district roads and 48% on community roads. For government-funded projects, women’s participation in routine maintenance averages 25%. In addition, there are also knowledge gaps in understanding how gender issues are addressed in different stages of road projects (i.e, in relation to design, implementation and supervision, monitoring and evaluation of selected transport interventions) and how relevant actors in the transport sector (i.e., ministries; institutions; and relevant partners) intervene for encouraging gender mainstreaming at each stage.

Objectives of the activity

Led and funded by SSATP, the activity responds to the interest expressed by the MoWT, the Ministry of Gender and the Ministry of Local Development in reviewing the implementation of the national gender policy commitments in the road sector. The review will also contribute to strengthening the gender aspect of a new national transport policy being prepared in Uganda and provide needed information for the Transport Sector Data Management System (DMS) review currently underway and led by SSATP.

The main output of the activity will be the production of a report that summarizes the aspects relevant for improving the implementation of the gender policy, accentuating where Uganda’s approach has been particularly effective and/or ineffective and what are the lessons learned from Uganda’s approach to gender implementation. The report will conclude with specific recommendations for future action, including any technical support requirements for the MoWT. The review will also enable the collecting of gender disaggregated data related to road investments and operations for direct use by the Ministries. In particular, the data will help in monitoring and documenting results and impact of the gender mainstreaming effort.

It is anticipated that the activity will have the following results: 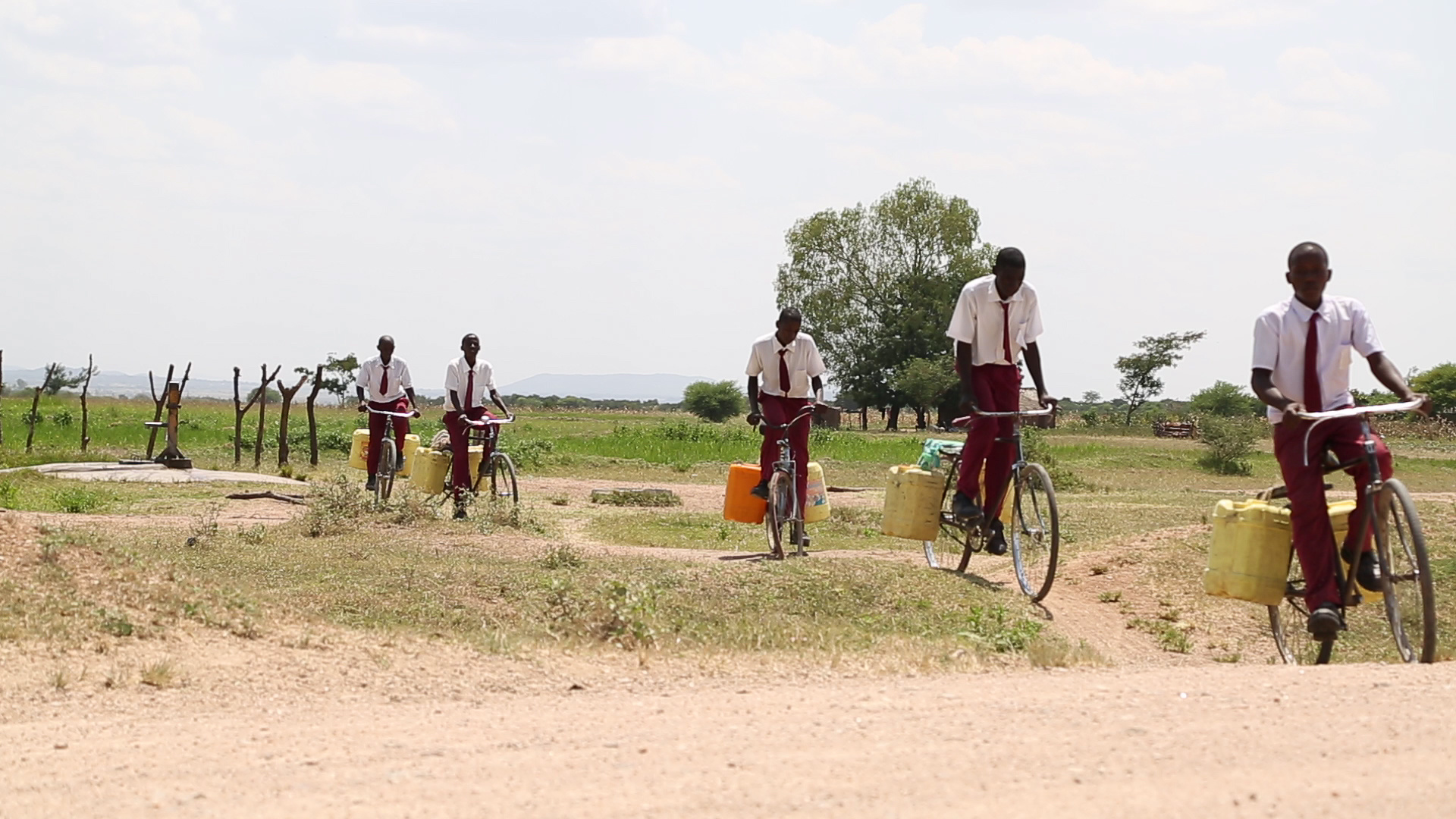